We’re back with the second instalment in our Mediterranean medley, and this week we’re pointing our stylish prow toward Italy’s toe, the beach town of Tropea. 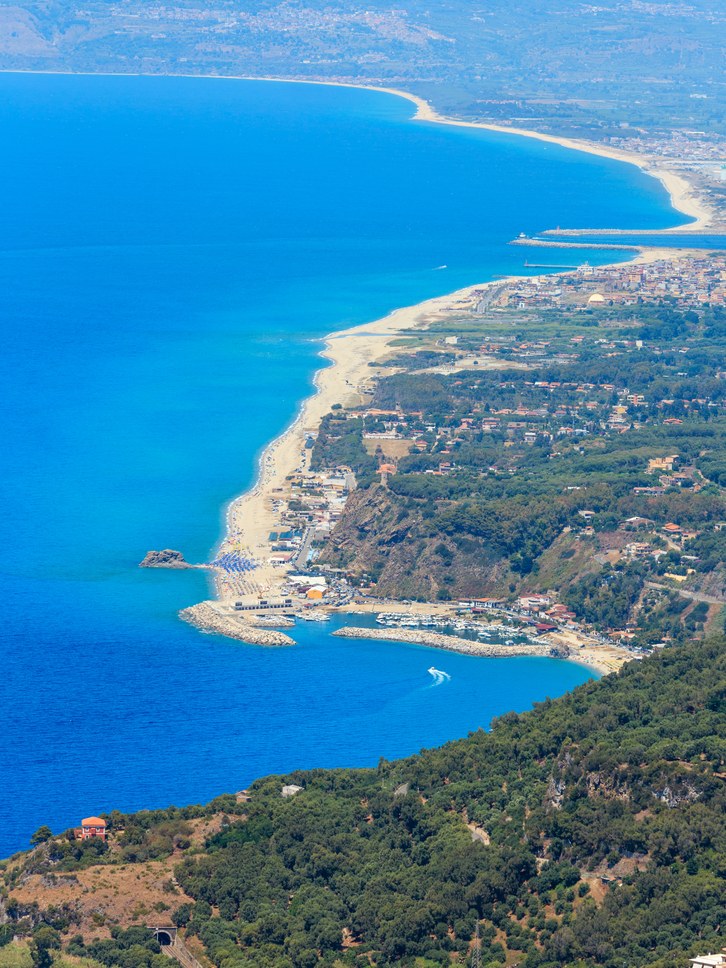 Get set to plunge into the turquoise Capo Vaticano sea, take a moonlit stroll along the Coast of the Gods and go on a gastro tour through the rolling countryside of Calabria, formerly known as Magna Graecia (Latin: Great Greece) for the Greek settlements that proliferated on these shores thousands of years ago. Welcome to one of Azure Ultra's most magical Mediterranean charter itineraries, the Tropean Trip. 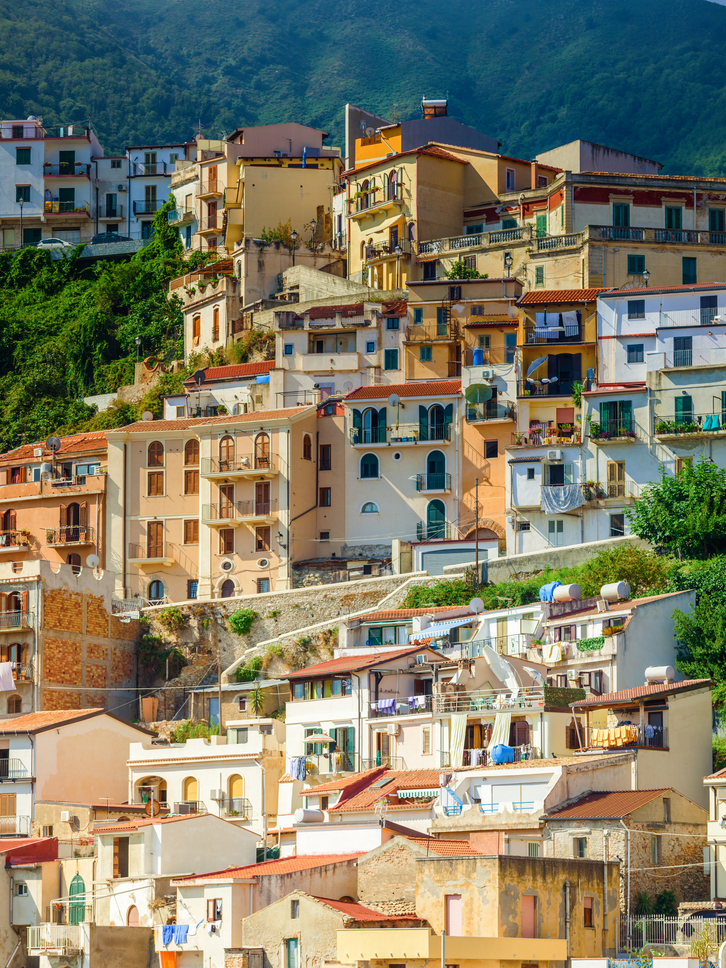 Setting out from Malta, instead of heading to perennial tourist magnets like the Amalfi Coast or the Bay of Naples, we cruise towards the east coast of Sicily, passing Syracuse, Catania and Taormina. Our objective? The very tip of the Italy’s jagged toe and the scenic secret Calabrian seaside town of Tropea. 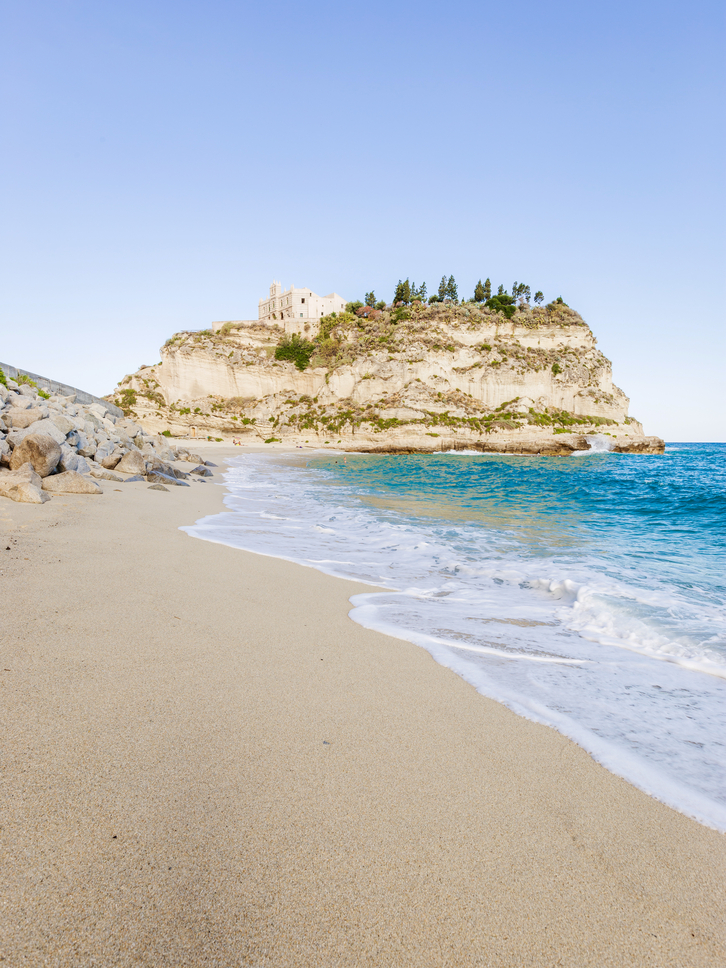 Tropea, off the tourist radar

With a 4,500 BC history, ancient monasteries, palaces, fortifications and a medieval old quarter, there are attractions aplenty. But the fact remains. Tropea is untouched and unspoiled by international tourism.

With loads of palazzi filled with fantastic trattorias, dramatic cliffs, sandy shores and crystal waters of the glittery Tyrrhenian Sea, Tropea’s where Italians go for a beach paradise minus the tour buses. 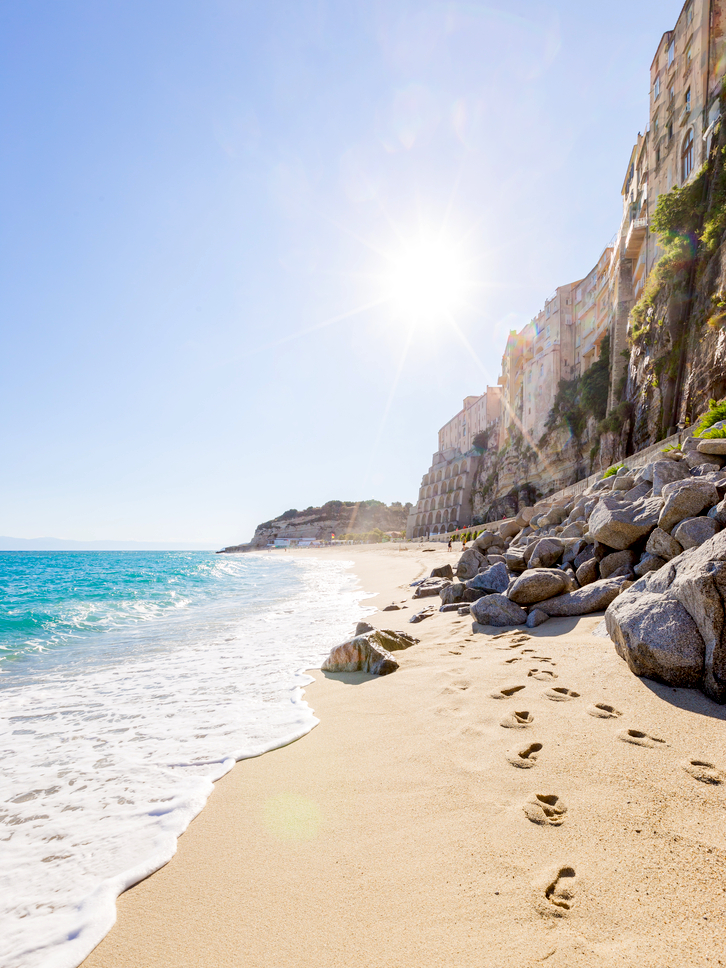 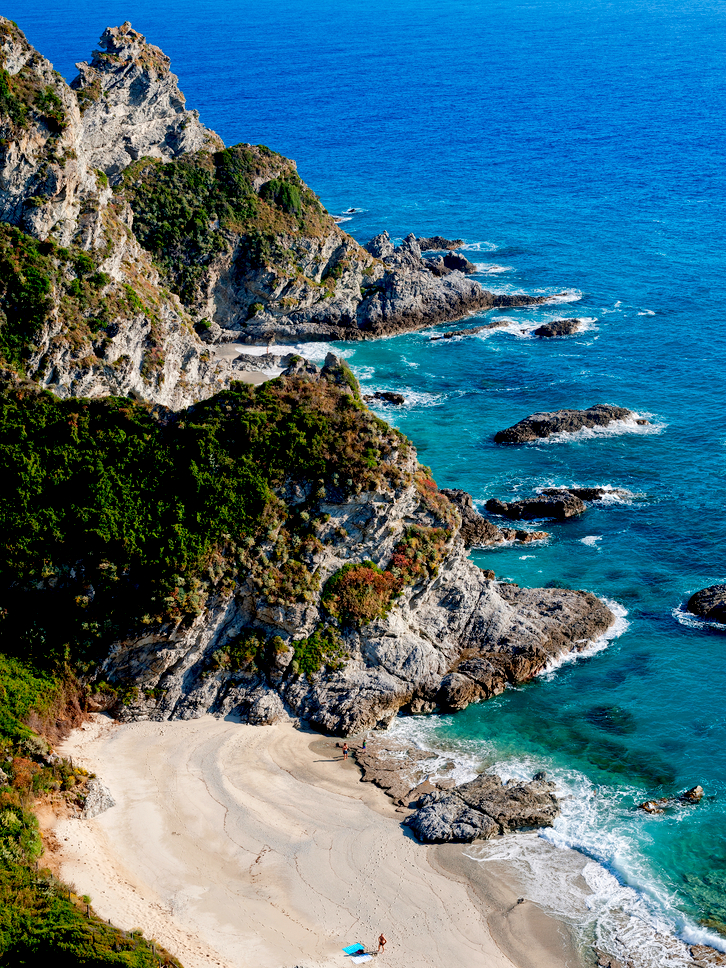 Find beach nirvana on the Coast of the Gods

Greet the day on the Costa degli Dei. The Coast of the Gods is aptly named. In addition to its cerulean skies and fully see-through waters, legend has it that Hercules, returning from his twelve tasks, stood on the Coast of the Gods and declared Tropea one of his ports.

As you’re in Costa degli Dei heaven, you might as well relax like a god and spend the day splashing about in the sparkling turquoise waters along the two and half miles of lush, Caribbean-like white sand beaches, both public (free) and private (fee). 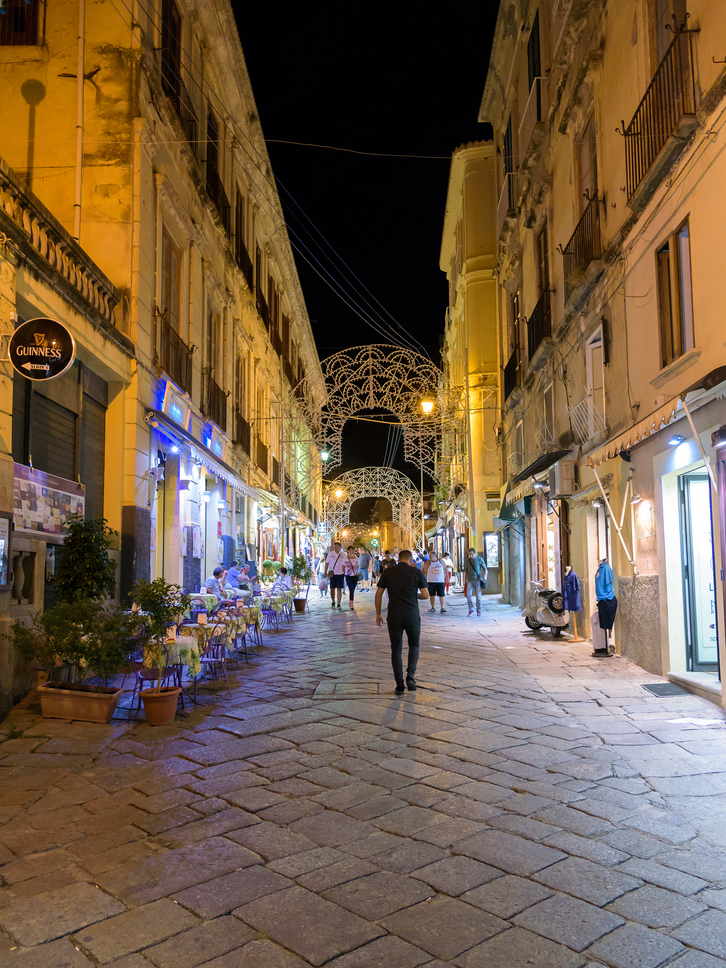 Tropea's piazzas are a delight day or night

The swordfish is divine, as is the Combfish, known in the Calabrese dialect as surici, which is simply floured, fried and requires only the squeeze of a lemon. Also worth trying is the barracuda, yellowtail fish (ricciola) and squid ink spaghetti. 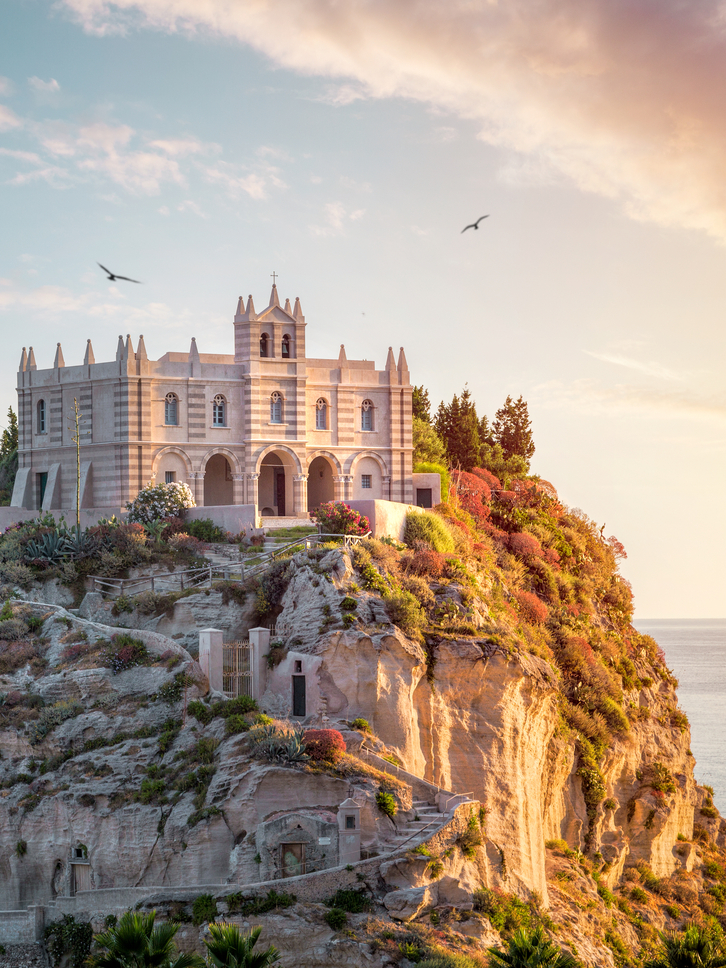 Perhaps do more exploring today. Grab walking shoes and water bottle and head to Santa Maria dell’Isola, a sixth-century Benedictine monastery that perches high over Tropea’s beaches, dramatic scenery that looks like something out of a fantasy movie.

Tropea’s pedestrian-only centre is filled with treasures like palazzi, pizzerias, gelaterie and artisan shops like Creazioni Artistiche Il Faro on Via Pietro Ruffo di Calabria, which specialises in Nativity scenes and characters. 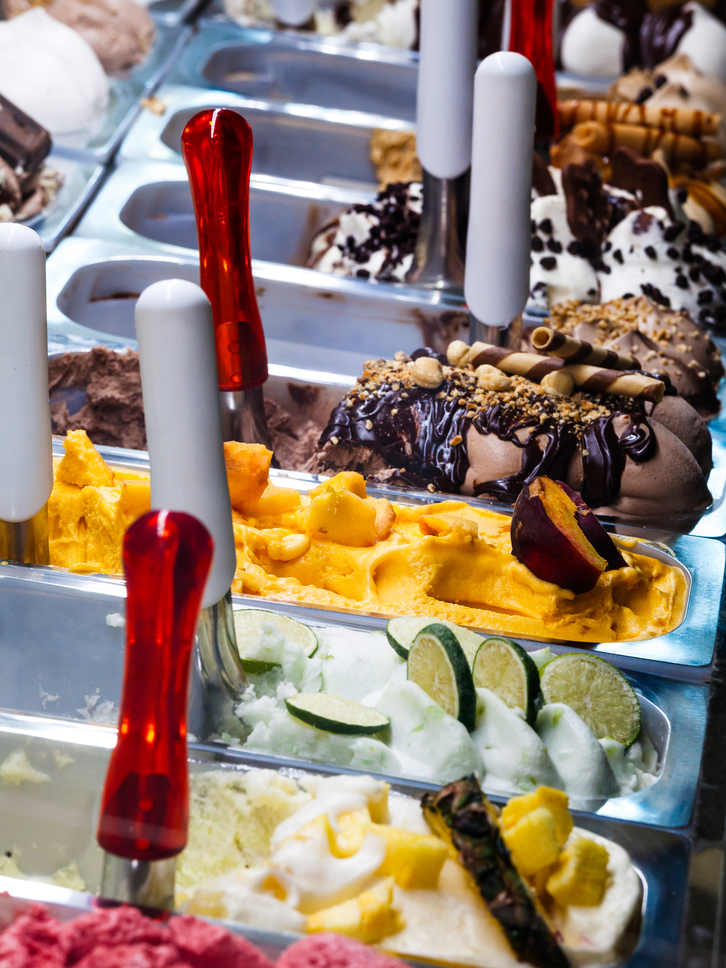 Speaking of characters, make a bee-line for Corso Vittorio Emanuele for Gelato Tonino and meet the owner Antonio, an ice-cream maestro who has featured in the Toronto Star for over 60 awesome creations including chocolate and apricot, zuppa inglese, (English soup, the colourful Italian name for trifle) and even a flavour using the spicy Calabrian sausage, nduja. 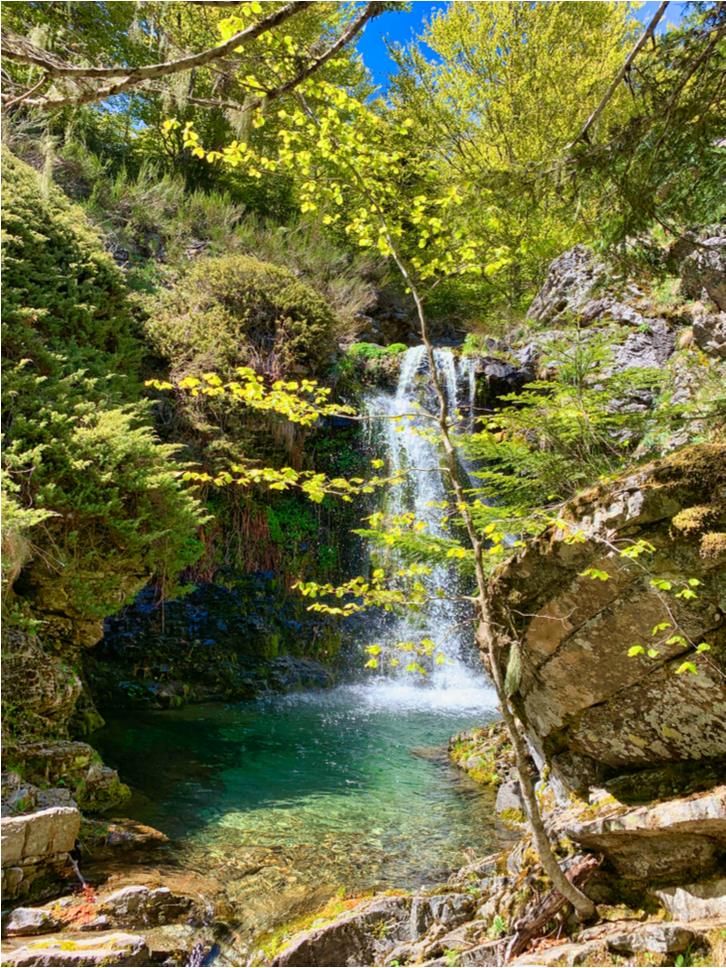 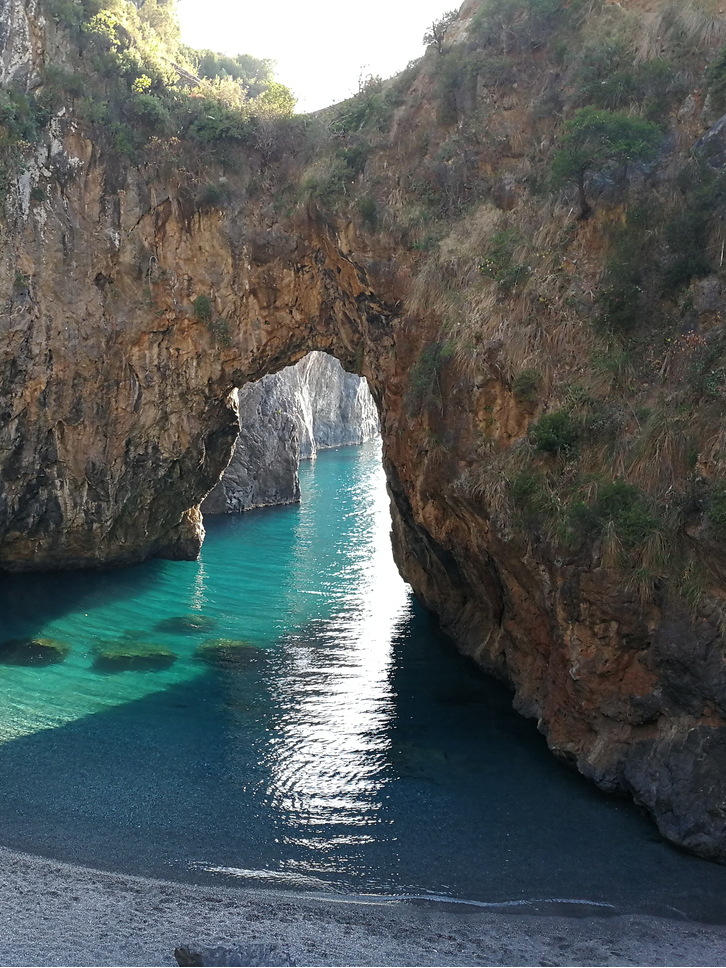 Grotto in Praia a Mare

As you have a Sunseeker with you, speak to the Captain about taking your luxury Mediterranean yacht to visit the numerous and spectacular secluded grottoes in the area, many accessible only by boat. Don't miss Praia a Mare's Dino Island, home to a number of grottos set in cobalt-blue waters. The Blue Grotto gives the optical illusion that it is lit from the bottom. 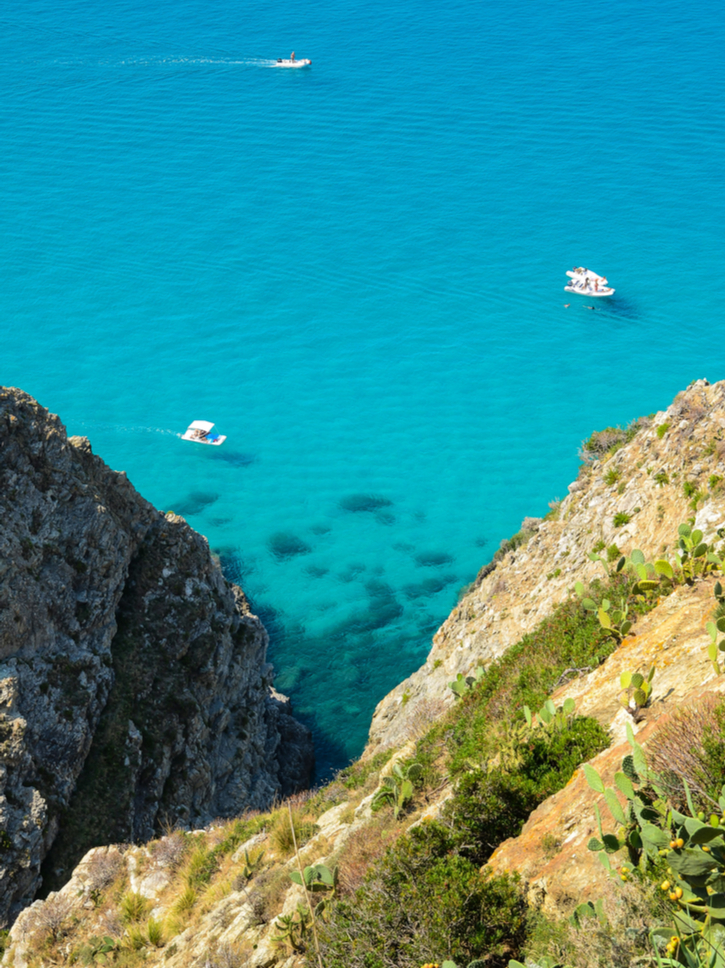 Another must-see is Capo Vaticano, a coastal area in the town of Ricadi. The waters change colour from location to location and have to be seen to be believed. With haunting landscapes, isolated beaches and fine white sands, it’s like being on another planet. 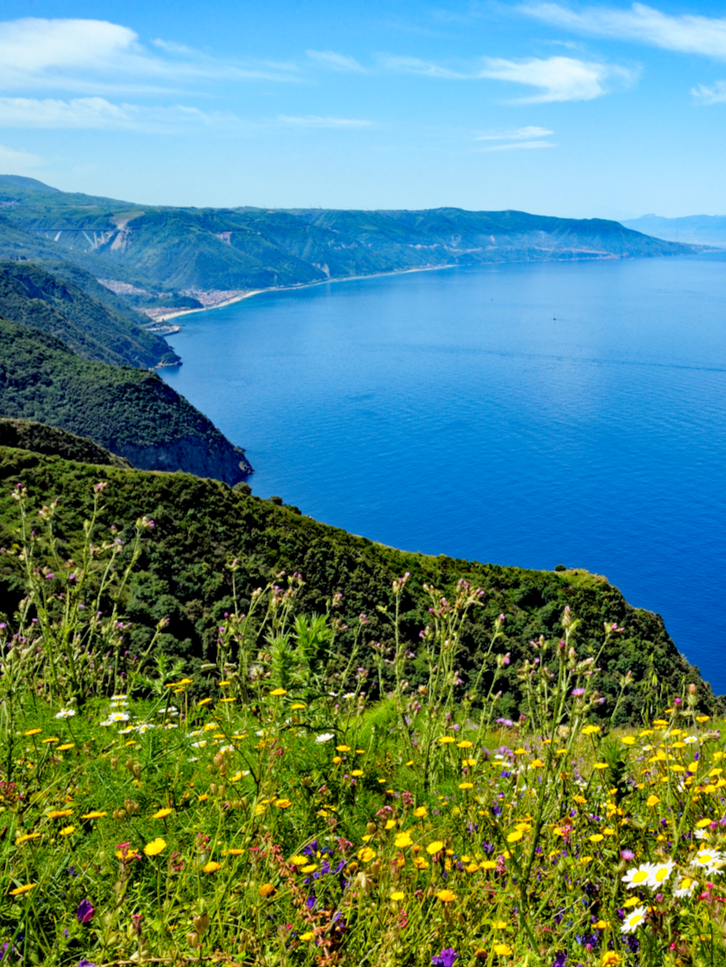 As this is your last yacht vacation night in Calabria (you’ll be back though), speak to your Captain about cruising to the nearby Costa Viola (Violet Coast) which lies between the seaside villages of Palmi and Reggio Calabria.

Here, you'll get a real flavour of untouched Italy, something you'd never find on the Amalfi Coast. Spend the day snorkelling amid shoals of rainbow-hued fish. In the late afternoon, saunter along the long boardwalks in Scilla watching the fishermen returning with their catch and see why Costa Viola is called the Costa Viola, as the setting sun turns the sea an incredible shade of violet. 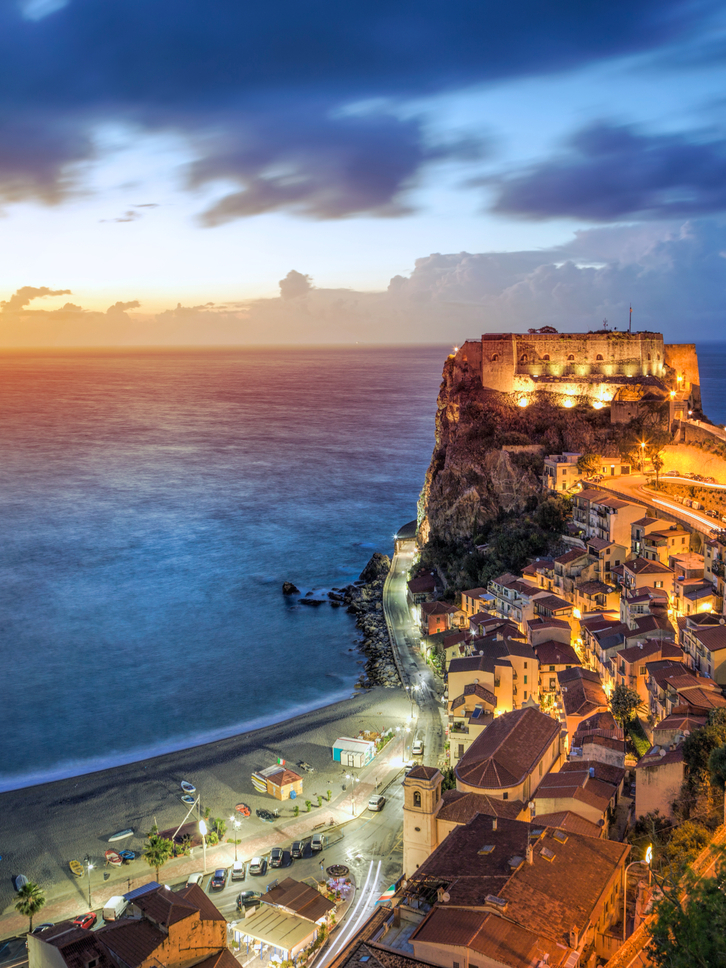 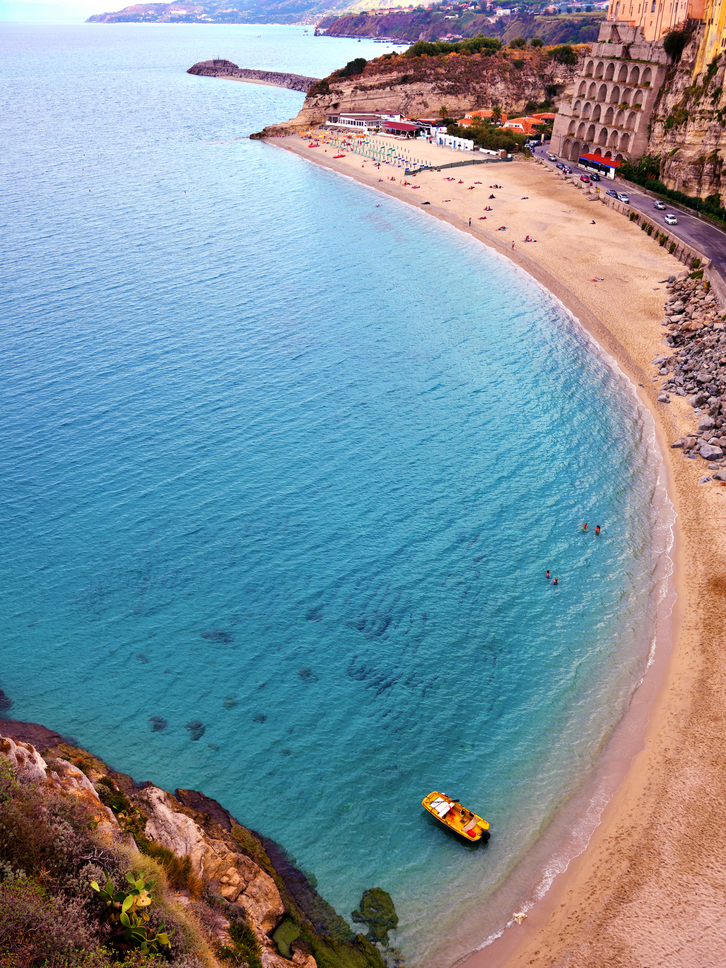 After a lifetime’s worth of memories of incredible sailing destinations in the deep south of Italy, we take an unhurried cruise after breakfast back to Birgu harbour in Malta. Check out the next morning after a continental breakfast on deck.

Join us again next week, for another one of our hit Mediterranean charter itineraries when we take you to the paradisal Pelagie Islands. 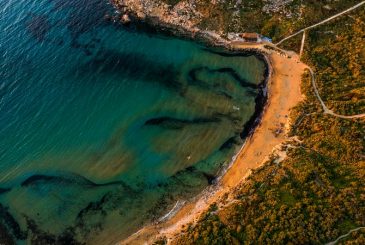 With summer 2017 fast approaching, it’s time to explore options for that perfe... 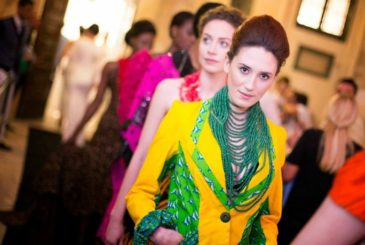 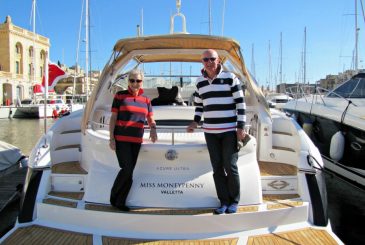 A Taste of Mediterranean Luxury - A Yacht ...

Dee and Graham Slight from Buckinghamshire relive the most memorable moments fro...