Top Things to See and Do in Birgu, Malta 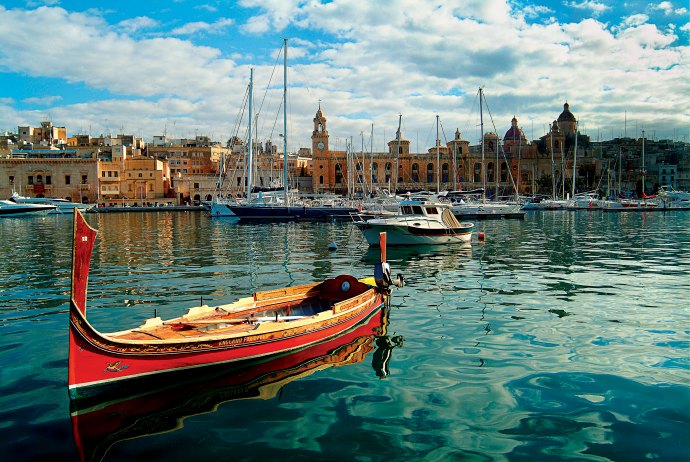 Home to Azure Ultra’s luxurious fleet of Sunseeker yachts in Malta is the medieval city of Birgu. The oldest of three fortified coastal locations collectively known as the Three Cities, Birgu also ranks among the top recommended places of interest in Malta. 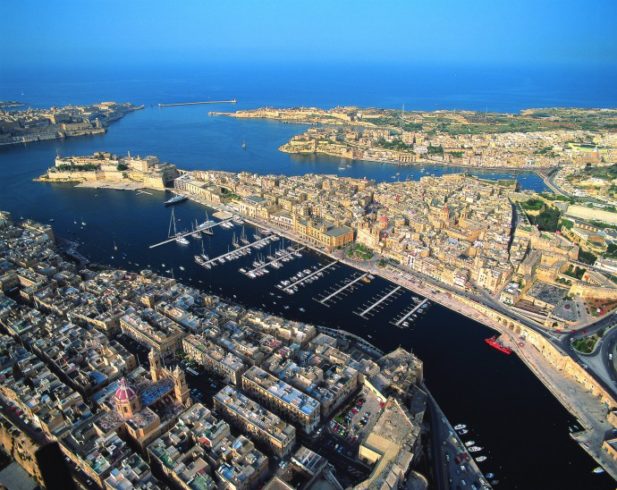 Aerial view of the Three Cities and Birgu’s marina

Birgu, Senglea and Cospicua lie at the south-eastern mouth of the Grand Harbour facing Valletta. The inlets of this mainly maritime zone served as a safe harbour since Phoenician times, and provided a living for the inhabitants of the area. Being the cradle of Maltese history, these fortifications in the heart of the Mediterranean also witnessed several episodes of enemy attack through the ages.

It was in Birgu that the Knights of St John first settled upon their arrival, which explains why most of the city's architecture – such as auberges, palaces and churches – pre-dates that of the capital Valletta. Below are a few interesting facts to help you discover Birgu in more detail during your next holiday in Malta:

Top Things to See and Do in Birgu 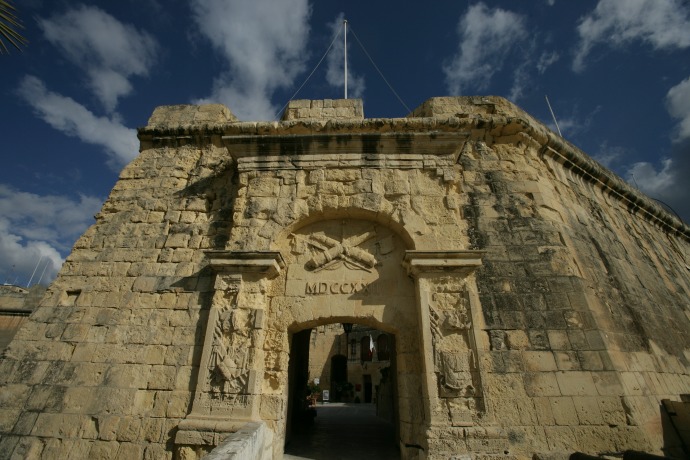 The Couvre Porte in Birgu

A system that provides access into Birgu takes you through three early 18th century gates. These are known as the Advanced Gate – or Gate of Aragon, the Couvre Porte, and the Gate of Provence – which is also referred to as the Main Gate. Walking around Il Collachio – Birgu’s quiet historic centre, you will be led through a maze of quaint and narrow winding streets, beautifully embellished with bright potted plants that add a touch of colour to the honey-coloured stone buildings.

Historical plaques, monuments and places of interest are scattered around this medieval town. Among these, the following museums in Birgu are certainly worth a visit: 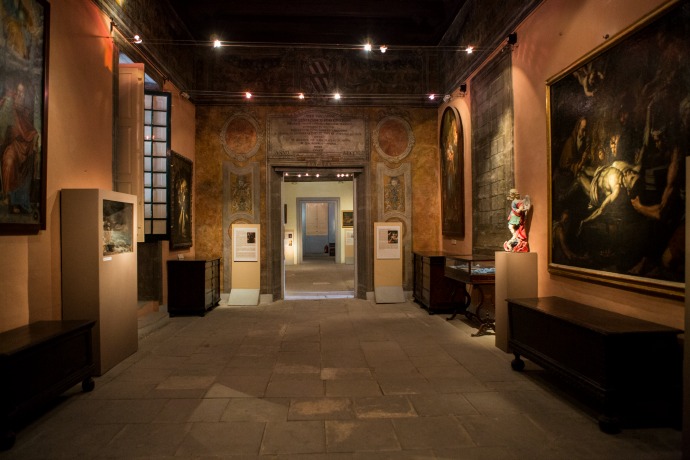 - The Inquisitor's Palace: now a museum, this was the seat of the Inquisition in Malta from 1571 to 1798. Its dungeons and courtyard are still visible today. The building is also home to the collection of the National Museum of Ethnography and is open daily. 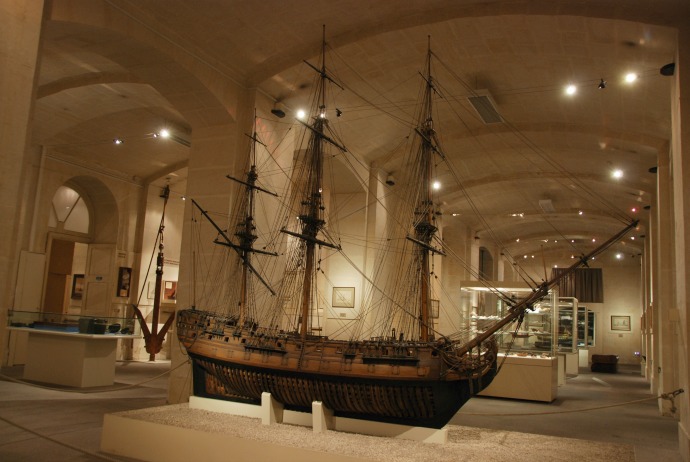 - Situated on the Birgu waterfront, the Malta Maritime Museum will take you on a journey through maritime history from its very beginnings to more recent times. Housed among its exhibits are model ships, paintings, maps and nautical instruments, anchors, weapons, uniforms and traditional Maltese boats. Of particular interest is the fine collection of warships dating back to the period of the Knights of St John. 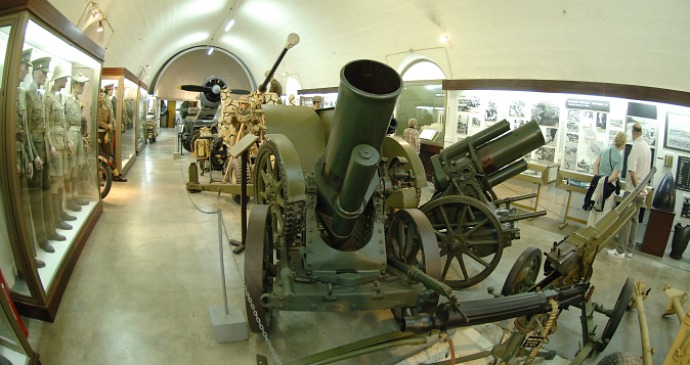 - Open every day between 10:00 and 16:00, the Malta at War Museum recounts the island’s experience of World War II. Complete with a 30-minute original wartime documentary as well as a conserved underground air raid shelter, this museum exhibits a collection of war mementos accompanied by vivid audio-visuals recounting this global historical event. 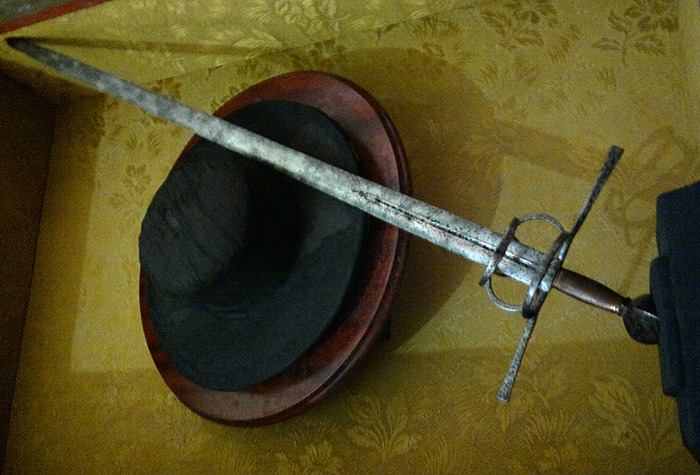 - Vittoriosa’s Parish Church Museum, hidden behind the church façade, encompasses a massive collection of historical artefacts belonging to the city. Wholly run by volunteers, this space is a treasure trove of relics of a military, ecclesiastical, academic and social nature preserved through the ages. Among these is the very first newspaper to be issued in Malta – dated 1804, but more importantly, the actual battle sword of Grand Master Jean Parisot de Valette lies here. Unlike his ceremonial sword, which was looted by Napoleon’s troupe in the 18th century and is now exhibited inside the Paris Louvre, this weapon is the real deal which saw La Valette through his frequent battles. 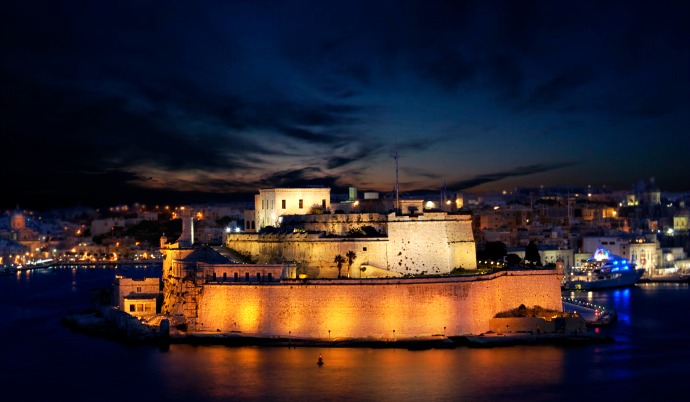 Standing at the tip of the Birgu peninsula, the 9th century St Angelo fort is possibly the oldest fortification to be found on the Maltese Islands. Occupying a strategic position within the Mediterranean region, it was the seat of the Grand Master and served a military purpose during the Knights' period and beyond.

The recently restored St Anne’s Chapel, which lies in the upper part of the castle, was built in 1430 prior to the arrival of the Knights a century later. L’Isle Adam, the first Grandmaster of Malta, made it his private chapel during the Order’s residency in Birgu. Inside is a pink Egyptian granite column, known to be an ancient remain from the first ever site in Birgu: a temple dedicated to Astarte built by the Phoenicians around 1400BC. 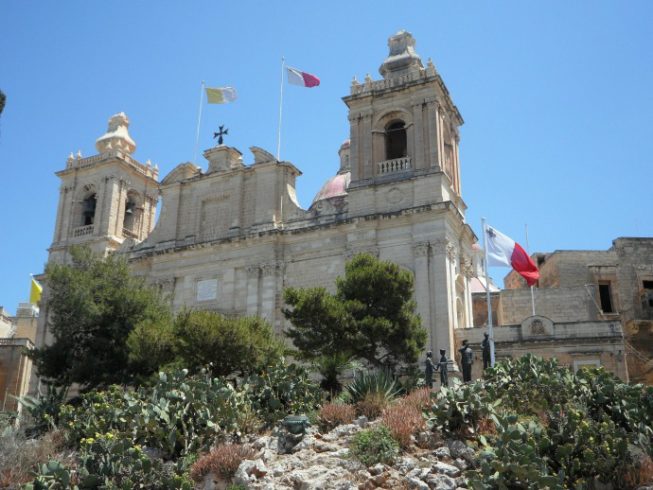 The parish church of St Lawrence is a hugely important historical building, having been the Conventual church of the Knights of St John for over 40 years back in the 16th century. It was badly damaged during World War II and was later re-built during 1951 and 1952.

Once you have absorbed the historical riches of the old centre, why not make your way down to Birgu’s waterfront for a taste of the relaxed local lifestyle Malta is renowned for? Here al fresco dining is a great option, with outdoor cafés and restaurants serving tantalising dishes all day long. 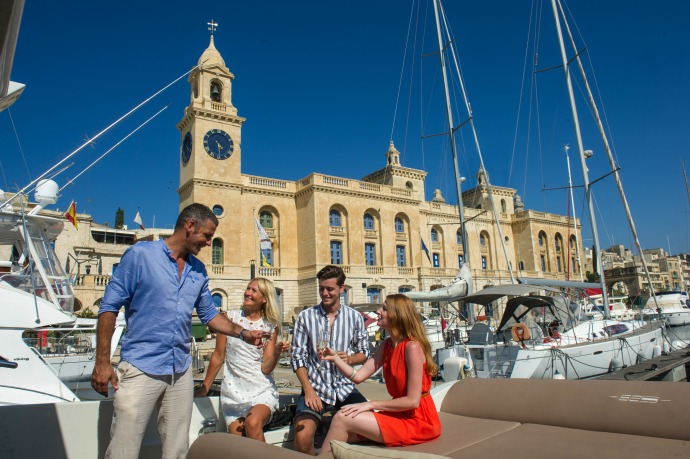 Take in the sea air and admire the luxurious yachts moored inside Birgu’s prestigious Grand Harbour Marina as you relax over a refreshing glass of wine right at the water’s edge. Or if you feel like doing something more exciting, you have the opportunity to embark on a boat trip across the Grand Harbour and explore Birgu’s ancient fortifications and the local coastline from a unique sea perspective. 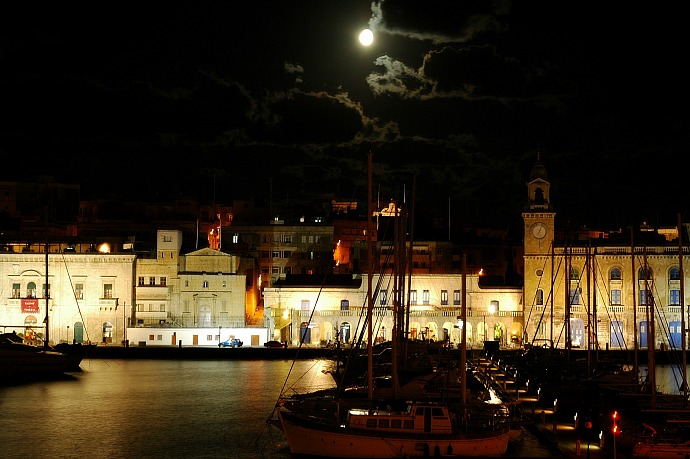 In the evening head back to the town, explore the softly illuminated alleyways, and stop for a drink at one of the stylish wine bars, which are becoming increasingly popular among locals and holidaymakers alike. And if you’re thinking of where to stay in Malta, why not consider the privacy and sophistication of a sumptuously decorated suite in a classy boutique hotel to complete your Birgu experience? 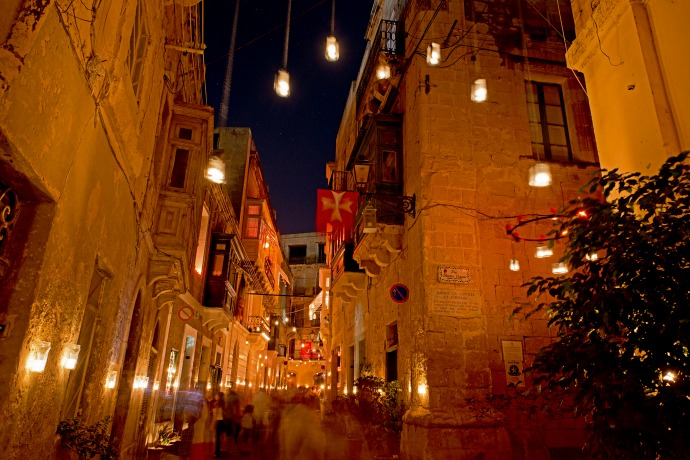 If you’re planning to take a holiday in Malta during the month of October, don’t miss out on Birgufest – a two-day national celebration of Birgu's historical and architectural beauty held annually around this time. Historical re-enactments take place within the city's walls, museums extend their entrance times, and other venues of cultural interest are opened to the public exclusively for the duration of this event. The pjazza is set up to host a number of music performances while food stalls serve local delicacies and sweet treats as well as international dishes to visitors. An hugely anticipated component of this festival is Birgu by Candlelight which, as the name suggests, creates a nostalgic and romantic atmosphere with thousands of candles glowing in the city’s streets and alleys, nooks and crannies.

Why not indulge in the ultimate Mediterranean holiday experience on board a luxury Sunseeker yacht? Check out Azure Ultra charters and bespoke packages today. 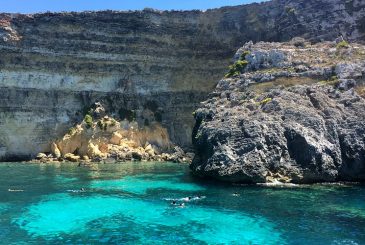 When people come to Malta, they cannot wait to meet the sea. They fall in love w... 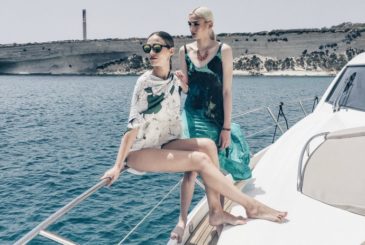 Style on Board: Ultimate Yacht Fashion ...

Are you a fashion stylist in search of an original setting to present your sizzl... 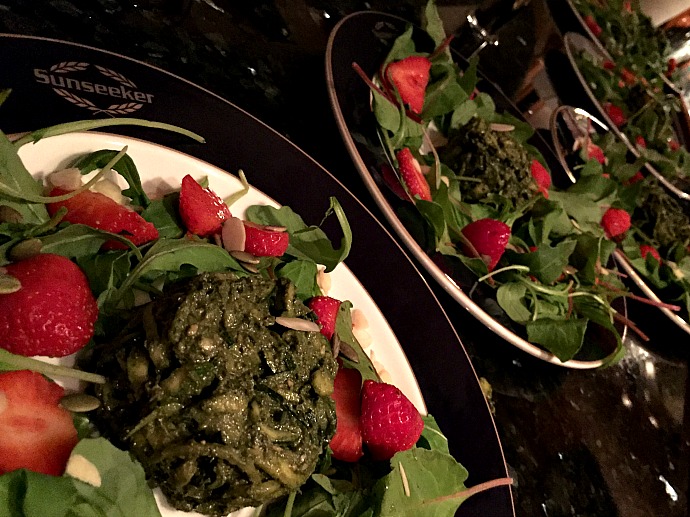