Top 5 Spots to Visit in Sicily

Thinking of chartering a yacht and heading over to Malta’s neighbouring island this summer? The Azure Ultra crew recommend their very own top 5 spots to visit in Sicily, with tried-and-tested tips to best acquire that authentic taste of Mediterranean dolce vita. 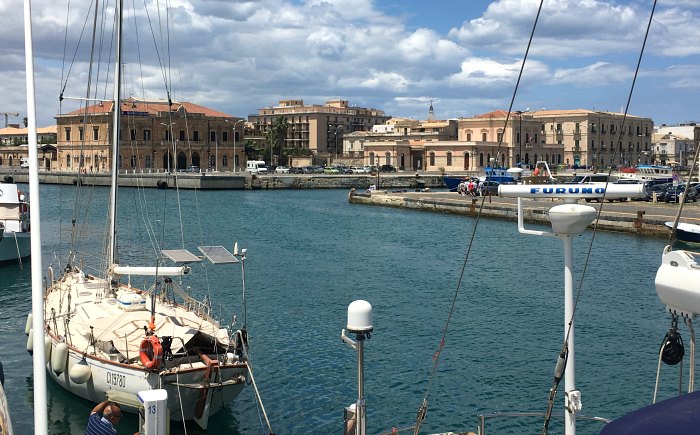 Excellent designated cycle lanes offer a safe ride along the coast, making bike rentals big in the modern city of Marina di Ragusa – situated at the southernmost tip of the island of Sicily. 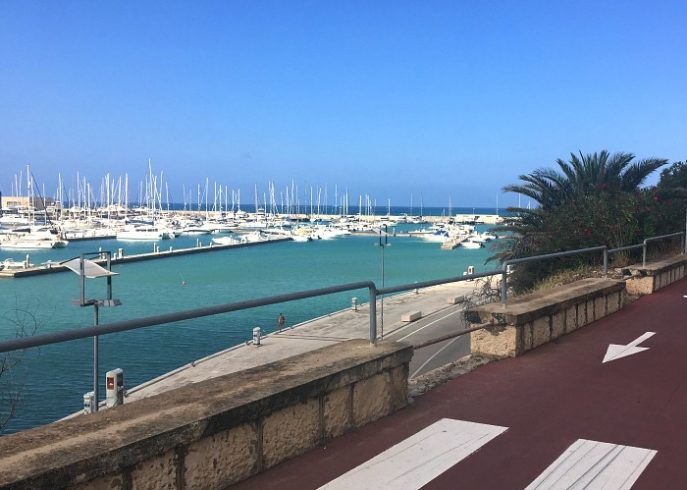 Cycle along and out of the yacht marina to take in the picturesque sights across the long stretch of beachfront, known as the lungomare mediterraneo; then stop for a refreshing gelato to help you refuel before heading back. Take a quick dip at the Blue Flag sandy beach by the marina, followed by a late lunch in Piazza Duca degli Abruzzi – Marina di Ragusa’s main square. 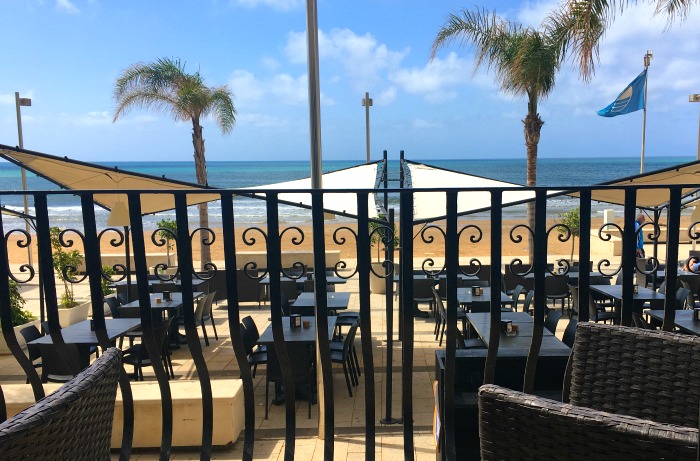 Around the area are plenty of blissful spots where to enjoy a couple of drinks right on the water's edge, with live music entertainment filling the piazza in the evenings.

Lying between Syracuse and Marina di Ragusa, this quaint and quirky, colourful port town must be one of Sicily’s best-kept coastal secrets. With Marzamemi ranking among the top seaside towns in Italy, its Caribbean-feel waters have also made it on Europe’s Top 10 Beach List. 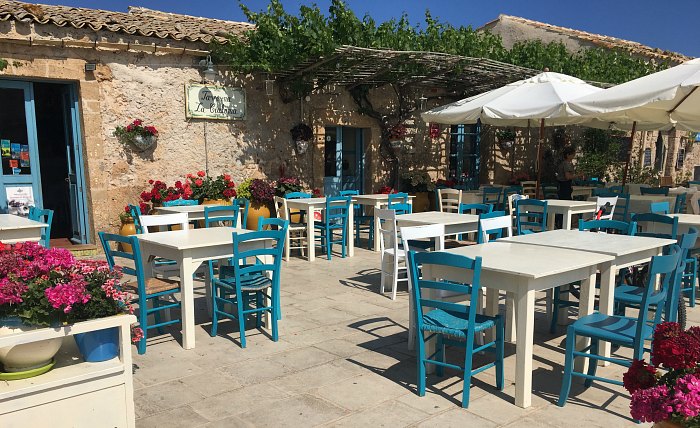 A good 7km walk from the yacht marina, the town centre is as laid back as it gets during the day. Boutique fashion shops and other vintage ware line the narrow, whitewashed street lanes. Bike and scooter hire is available should you wish to venture further, while water sports can be booked directly from the beach. By night, the place comes alive as the large piazza fills with locals and visitors, restaurants open their doors, outdoor dining areas are set up, and decorative rustic lanterns light up the streets. 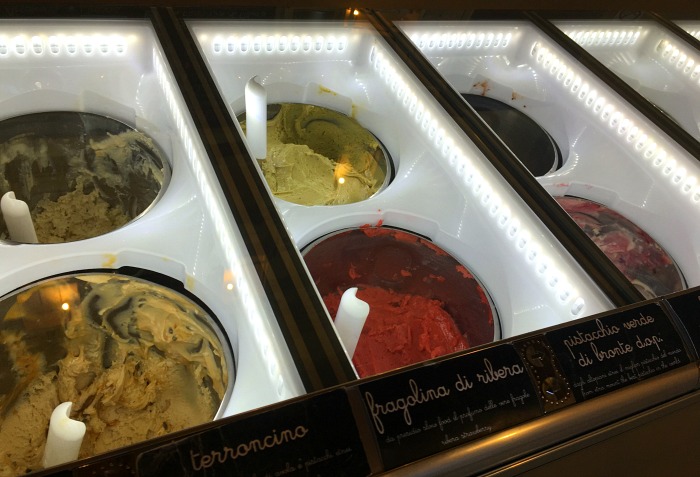 When in Marzamemi, one can’t help but give in to the sheer variety of homemade granita and ice cream flavours. With tempting all-you-can-eat ice cream Fridays for €5, there’s a possibility that you might just manage to try them all.

The pretty, historically laden Syracuse is the largest city of the ancient world, dating back to the 8th century BC. A short walk up from your berthing spot and through medieval lanes will lead you to the Doric Temple of Apollo, hailed as the oldest Greek temple in Sicily and the world’s second oldest. 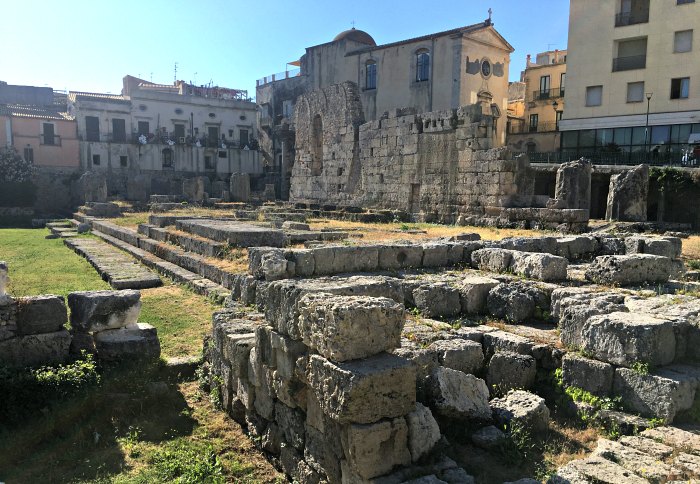 Head right across and follow the lure of live music playing in the streets where the historic food market is held every Monday to Saturday morning. Set in the old Syracusan quarter of Ortigia, this gastronomic journey prizes Sicilian produce above all else, letting you sample mouth-watering local delicacies before you buy. 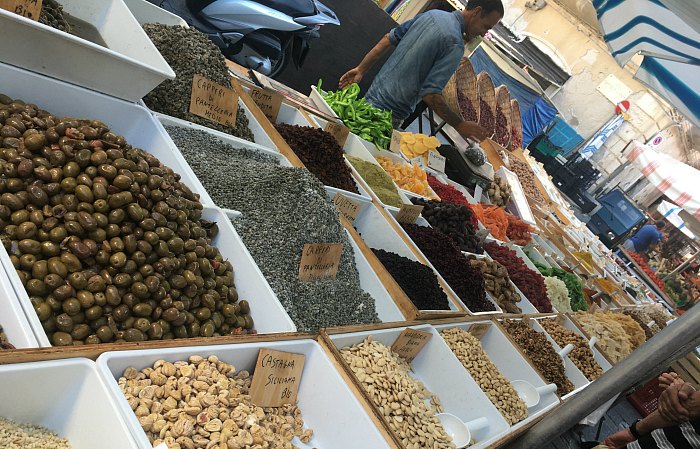 Pickles, herbs and spices, bread, infused olive oils and tomato paste, hot chilli peppers, cheeses and freshly squeezed blood-red oranges sit aside the daily sea catch and cured meats. Of course, Syracuse is no exception when it comes to opportunities for a helping of artisanal ice-cream, Sicilian cannolo, or both.

4. Rev Up in Riposto

Further north along the east coast lies Porto dell’Etna, nestled inside Marina di Riposto at the foot of the eponymous volcanic mountain. Here is a great base for spending some time sightseeing the inner Sicilian haunts. 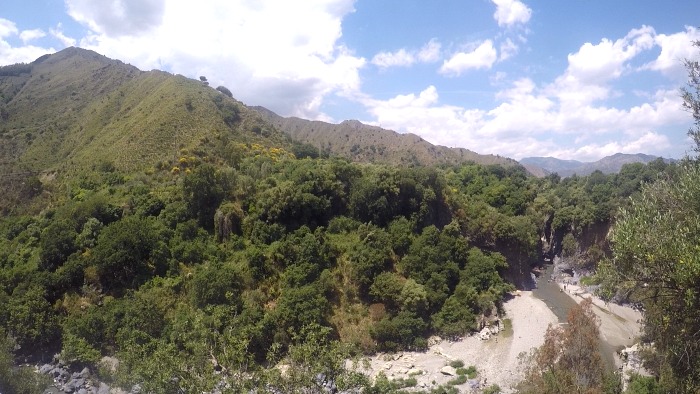 A fully organised private excursion, complete with personal driver accompanying you to the best sites, comes highly recommended if you wish to make the most of your Sicilian stay. 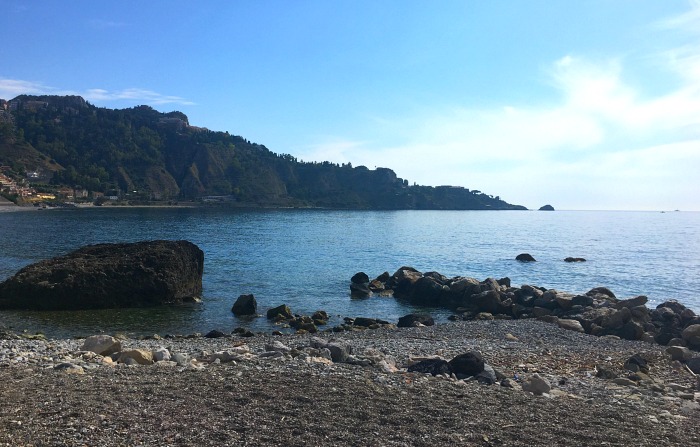 Whether it’s a trip to the golf course, taking in the charming aerial views of Taormina on a helicopter ride, wine and food degustation in spectacular elevated vineyard surroundings on Mount Etna, or exploring the natural wonders of Giardini Naxos, Catania’s Botanical Gardens and the Gorges of Alcantara, your day can be completely customised to your holidaymaking tastes.

5. Savoca: A Touch of Sicilian Sinister

As far as true Sicilian character is concerned, the haunting hillside village of Savoca situated an hour’s drive from Riposto makes, so to speak, an offer you can’t refuse. No sooner will you have set foot inside its medieval gated walls than the soundtrack to Francis Ford Coppola’s The Godfather will eerily creep into your imagination, with the filming of this reel classic having taken place here in the early 70s. 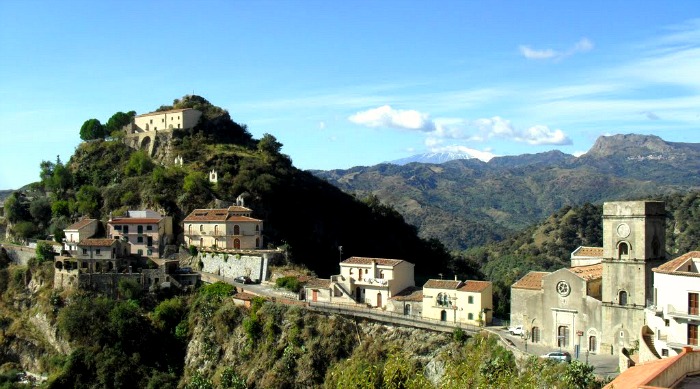 Among the chosen shooting locations and still standing wholly unchanged beside the village entrance is Bar Vitelli. Step in Al Pacino’s shoes, enter this timeless relic and order a granita ca ‘zzuccarata (a sesame seed biscotto for dipping into the sorbet) to eat out on the panoramic patio. 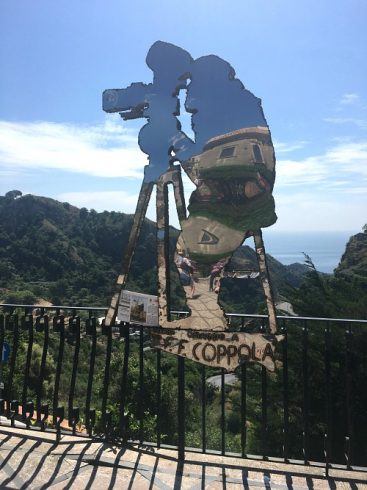 Further uphill, the crypt inside the Capuchin Monastery houses a fascinating collection of 32 mummified monks and dignitaries dating from the 17th and 18th centuries. While it may not be everyone’s idea of absorbing the history of a place, this somewhat eerie display of bodies preserved in time seems to add to the town's touch of the cinematic surreal.

Speak to your Azure Ultra charter specialist to create a Sicily itinerary tailored around your dream holiday. 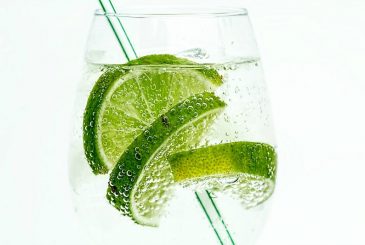 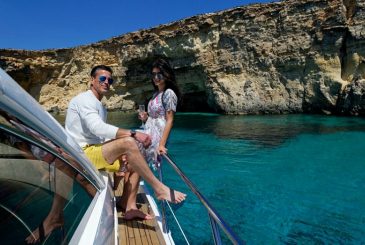 Why Buy a Yacht? Charter like You Own It

Looking to buy a yacht? If you ask around, no boat owner will deny the fact that... 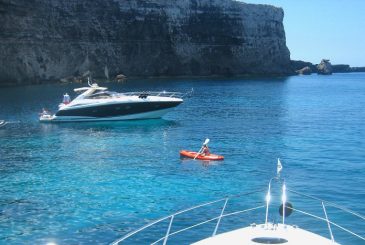 Toying with the idea of hopping aboard on a summer yacht charter around the Malt...